It’s been a quiet couple months, but get ready for some actual news! I just got the front cover art for Prize Play back from the always exemplary Rebecca Frank, and this may be the best cover yet! 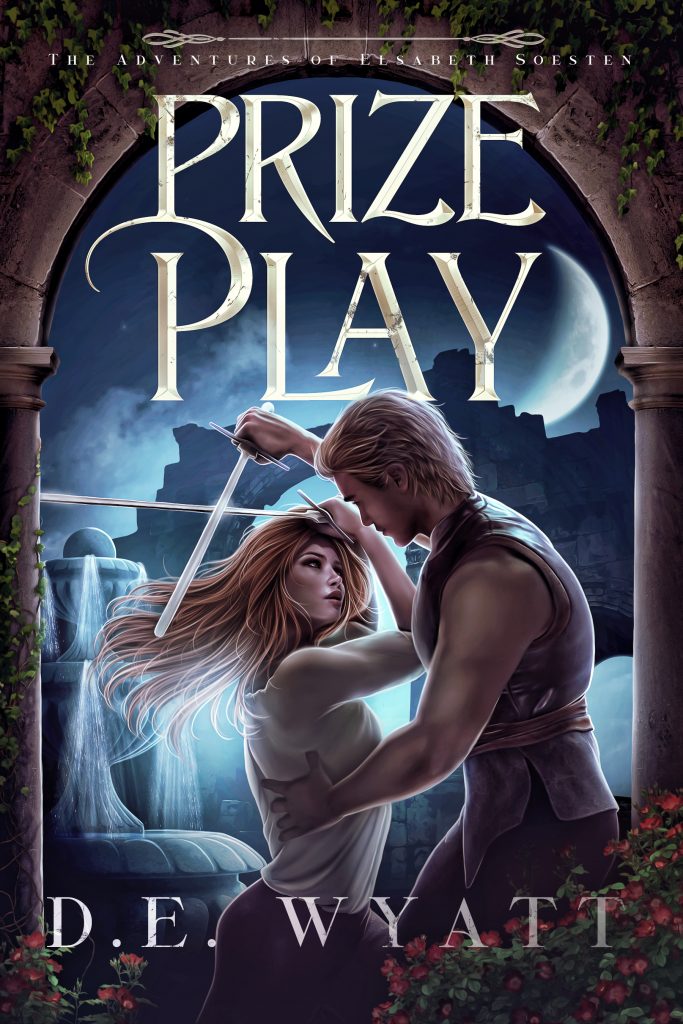 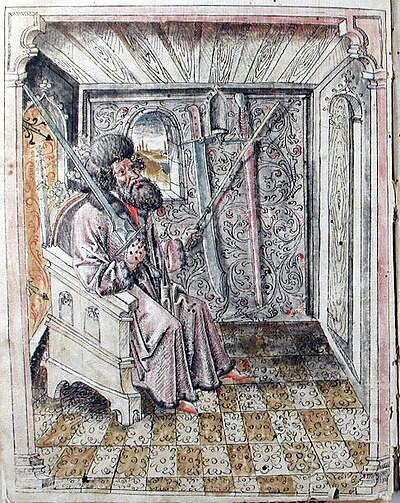 Prize Play is scheduled to release in hardcover and Kindle January 3, 2023.